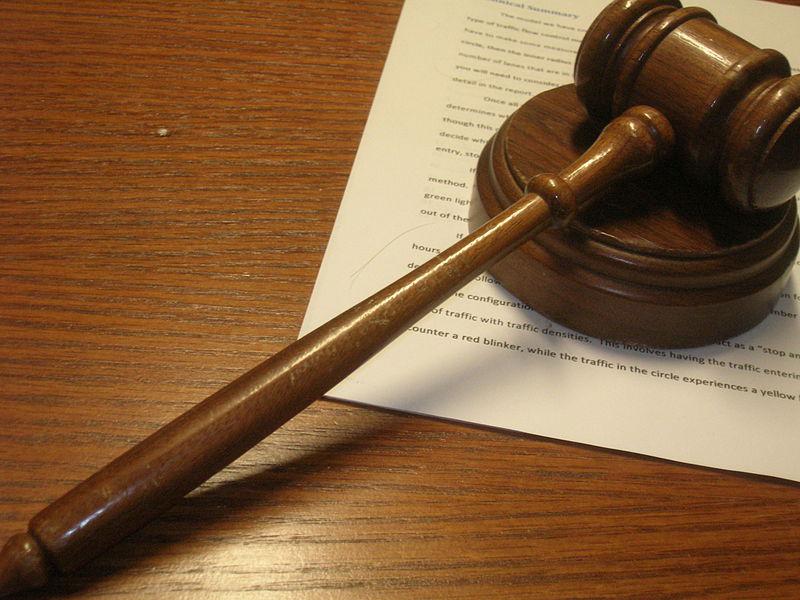 More than 300 veteran treatment courts exist around the country to help former service members who have been charged with low-level crimes. The courts put veterans in counseling and rehabilitation programs for issues like post-traumatic stress disorder and substance abuse.

The number of veteran treatment courts has grown in the last decade, and proponents argue that the system better serves veterans while also cutting court, jail and prison costs. However, in states like North Carolina, only three courts exist to treat a large veteran population.

Traditionally, the military did little for departing troops except hand them discharge papers. But in recent years, it has enacted a mandatory program to help service members prepare for civilian jobs or go back to school.

New rules detail how military leaders must treat transgender service members. It's the latest step in the Pentagon's effort to integrate transgender people into the armed forces.

Military veterans were among the people most affected by this month's shutdown of ITT Technical Institutes. More than six-thousand former service members were enrolled at the for-profit college chain.