Washington War Widows: It's OK To Move On

War widows can be seen as a living symbol of patriotism. A reminder of the ultimate sacrifice of service.

But practically speaking, life for military widows and widowers is awash in grief, uncertainty and paperwork.

A group run by widows in Washington state has created a supportive social network to ease that burden.

On a recent Saturday at Mima Mounds Nature Preserve near Olympia, Washington, children ran around the parking lot as adults assembled bagged lunches.

The six women on this short hike shared an unenviable bond. Their husbands died while on active duty for the military. All are members of the Washington Warrior Widows. 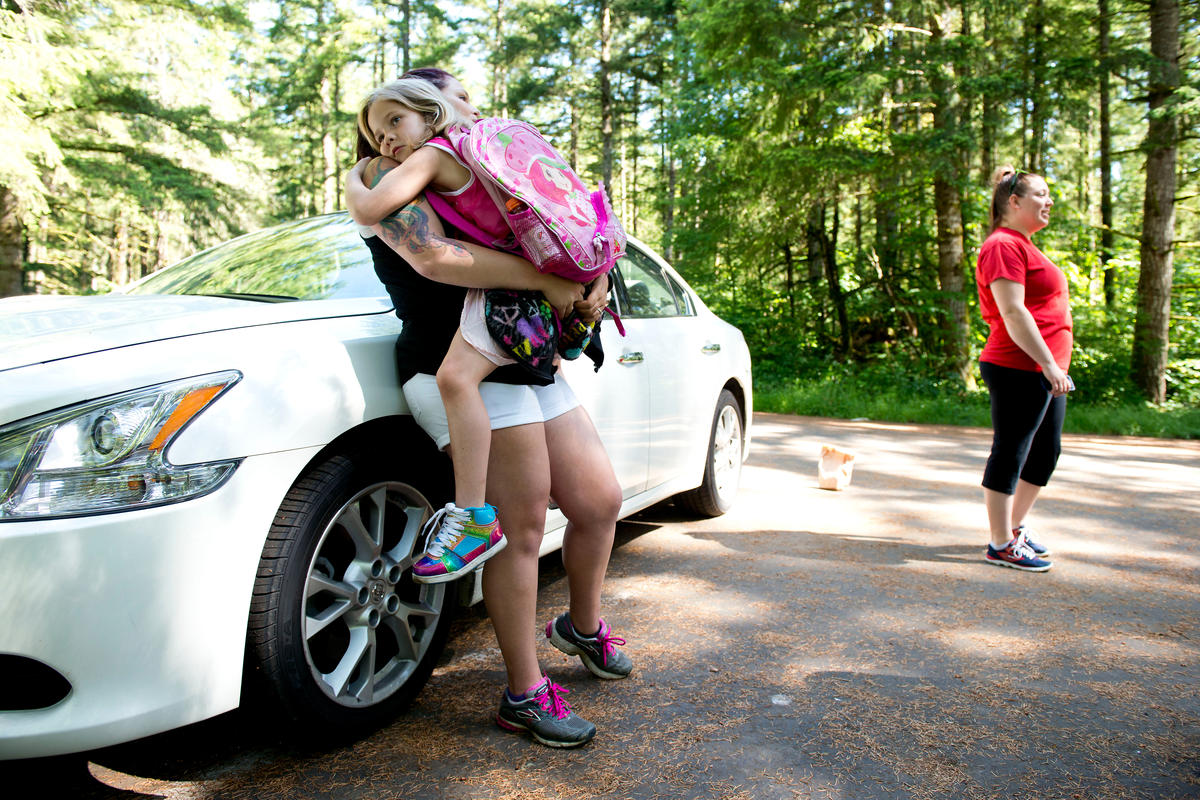 Amber Mena-Martini’s husband, Ralph, killed himself during his second deployment to Iraq. She organized the trip to this nature preserve because of its mysterious origins: No one knows exactly how this prairie of giant mounds formed.

“Being a widow there are a lot of unknowns and a lot of them are scary," Mena-Martini said. "But as we move forward a lot of the unknowns become very exciting. We’re here to embrace our unknowns.”

Once the children are out of earshot, the group's founder Stephanie Groepper explained some of the harsh reality of widowhood.

“After about a year, everyone disappears,” Groepper said. “Everyone says, ‘Oh you’re always part of the family, and anything you need.' Then they disappear.”

That can be especially difficult for wives who are used to living in a tight-knit military community. For children in military families, the loss of a parent can also mean the loss of a peer group and the loss of their home.

When an active duty mom or dad dies, the family no longer qualifies for military housing.

“They give you one year to move off post; these kids are ripped from the life that they knew,” Groepper said. “If they're put back into a civilian school, it's completely different for them.”

Groepper was 22 when her husband, Chad, was killed by small arms fire in Iraq. She was seven weeks pregnant when he deployed. Their daughter, Clarissa, was 4 months old when he was killed. She’s 7 years old now.

“She looks forward to getting together with these kids. It’s an unspoken bond. They don’t have to say, ‘I’m feeling sad,’ because they know the other kids here have experienced a similar loss,” Groepper said. 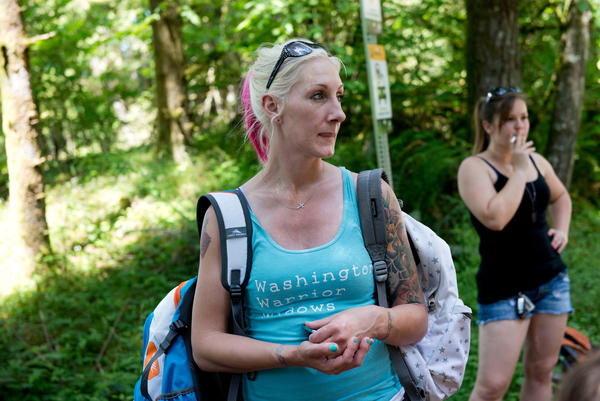 Groepper founded Washington Warrior Widows a year ago to help other widows and widowers move forward through social and family friendly events.

The group now has 45 adult members and 60 children.

Through Facebook, they organize moving parties and home repair jobs. They also grieve together.

Groepper said the social aspect of the group is important because it’s easy for widows to isolate themselves. They need to know it’s that it's OK to move forward. “Get out, have fun, know that it’s all right. Let the kids experience things,” Groepper said.

That’s what some of these widows have done.

Mena-Martini remarried two years after her first husband's death. Rob Martini is also in the Army.

It’s not unusual for military widows to remarry service members. It’s what they know. There’s a shared understanding of military life – and of loss.

She and her husband are expecting a baby. But even as she moves on with her new life, she said she doesn’t plan to leave the widows’ group behind.

“There’s one island I want to kayak to this summer. Maybe just a widow kayaking trip to Hope Island,” Mena-Martini said. “Because having hope and being a widow is really important. You've got to have something to look forward to.”

That’s the challenge that these woman face -- balancing reverence for their former husbands with joy and excitement for their new lives. 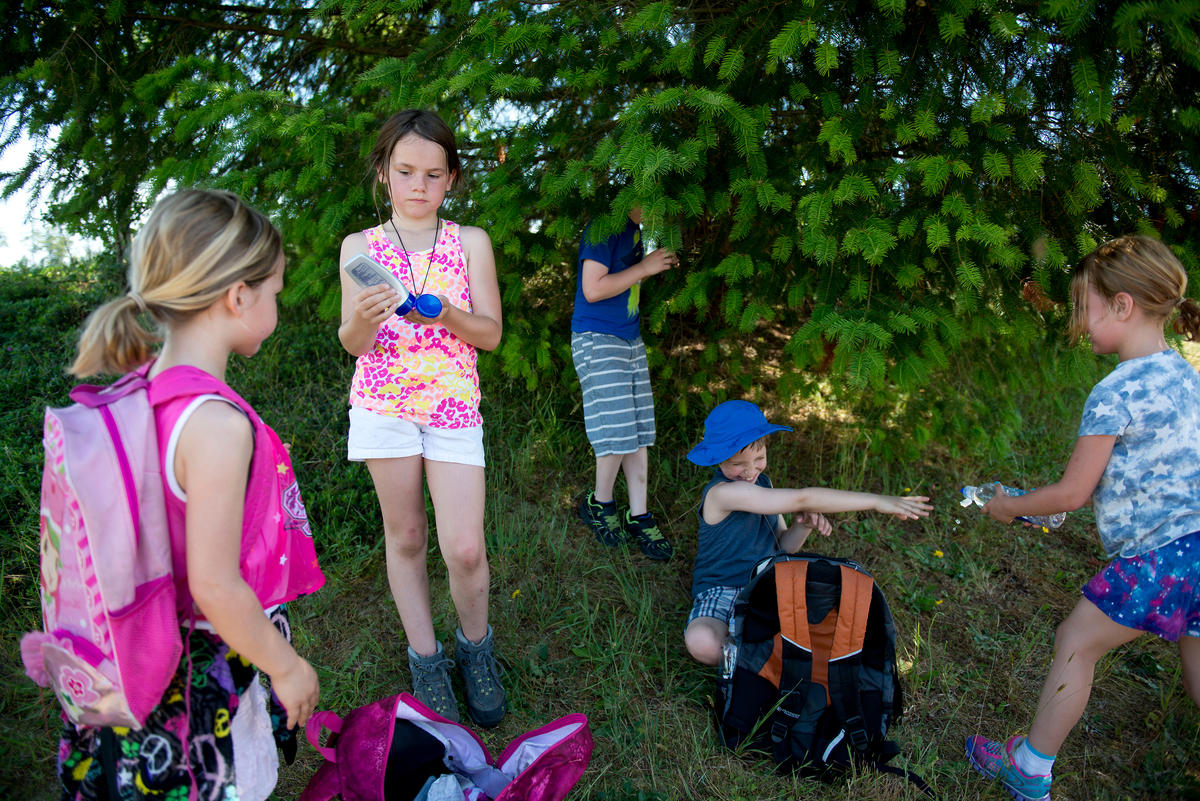